A West Virginia newspaper is in bankruptcy. The powerful coal industry celebrates. 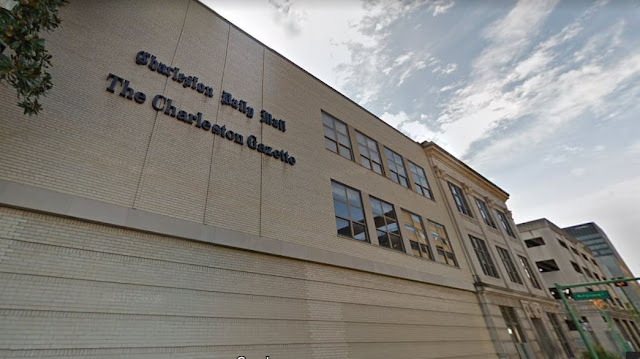 
The offices of The Charleston Gazette-Mail on Virginia Street in Charleston, W.Va.

www.DavittMcAteer.com Davitt McAteer & Associates
at 6:19 AM