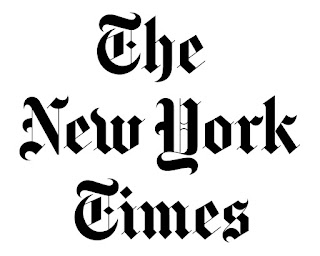 A Torrent of Sludge Muddies a Town's Future

INEZ, Ky.— As Prentice Maynard was leaving for work before daybreak on Oct. 11, he noticed that Coldwater Creek was unusually high as it flowed under the bridge he took to the road.