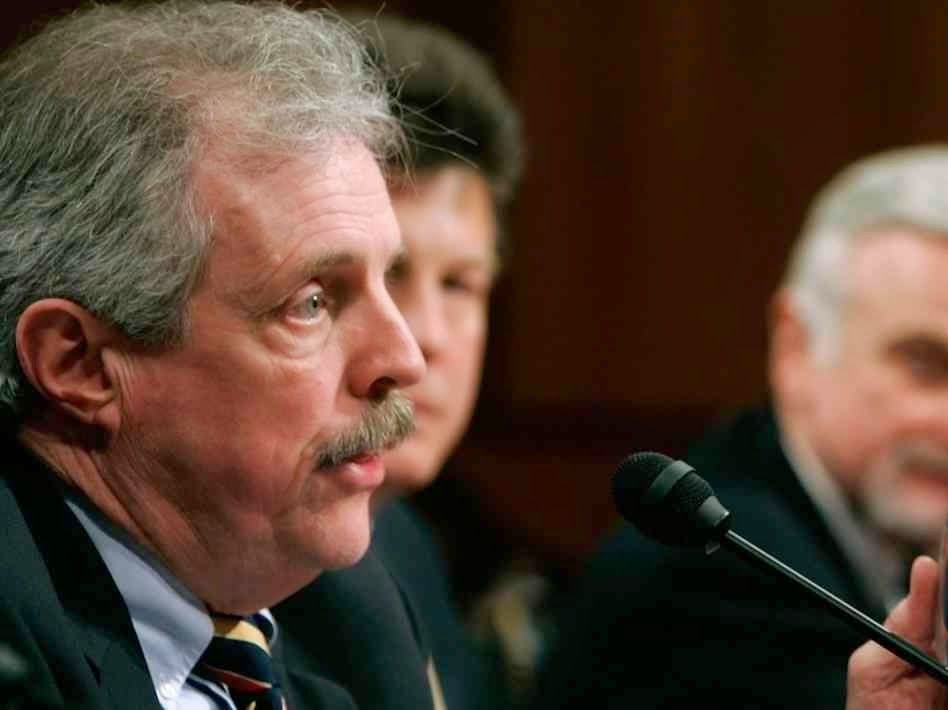 J. Davitt McAteer, a native of Fairmont, W.Va., graduated from the West Virginia University College of Law in1970 after earning a bachelor’s degree from Wheeling Jesuit College in 1966.
McAteer is acknowledged worldwide as a leading authority in mine safety. He authored pioneering work on the subject and served as a consultant to unions, governments and industries from South Africa to China to Eastern Europe.
His involvement with mine safety and health issues began in law school, when he developed and directed a study of the West Virginia coal industry. The findings of this study, published as Coal Mine Health and Safety: The Case of West Virginia, led directly to the nation’s first comprehensive general coal mine health and safety act in 1969 and indirectly to the election of reform candidates to lead the United Mine Workers of America in 1972.
Following law school, McAteer developed the mine safety program for Ralph Nader’s Center for the Study of Responsive Law and worked to improve conditions in U.S. mines and monitor the enforcement of federal law.
When a reform movement won control of the United Mine Workers of America in 1972, he became solicitor of safety for the union where he helped revitalize the union’s safety and health program and improved the training of rank-and-file safety inspectors.
McAteer joined the Center for Law and Social Policy in Washington, D.C., in 1976 and was instrumental in developing a broadened mine health and safety law and a new federal strip mining control law.
In 1984, he founded the Occupational Safety and Health Law Center (OSHLC), a public interest law firm based in Shepherdstown that engages in education, training and policy analysis of issues involving workplace safety and health.
McAteer served as OSHLC executive director until 1993 when he was named assistant secretary for the Mine Safety and Health Administration in the U.S. Department of Labor.
He has authored numerous articles and publications. More than 25,000 copies of his comprehensive legal and practical guide for rank-and-file miners, Miner’s Manual: A Complete Guide to Health and Safety Protection on the Job, have been sold and distributed. He has also published similar manuals for the textile and chemical industries. In addition, he produced and directed an award-winning video, Monongah 1907, chronicling the history of mine safety and health in the United States.
McAteer has been a visiting lecturer at the West Virginia University College of Law and at the University of Hawaii. He has also served on a number of advisory boards and research bodies, including the Secretary of the Interior’s Advisory Committee on Coal Mine Safety Research, the National Science Foundation’s study of coal refuse banks and the National Council for the Public Assessment of Technology.
Credit

http://alumni.wvu.edu/awards/academy/j_mcateer
Photo NPR.org
at 7:53 AM