(Reuters) - Injury rates have more than doubled at five West Virginia coal mines acquired by Murray Energy Corp. in 2013, according to a Reuters review of federal data, as the firm sharply increased the amount of coal produced per manhour. 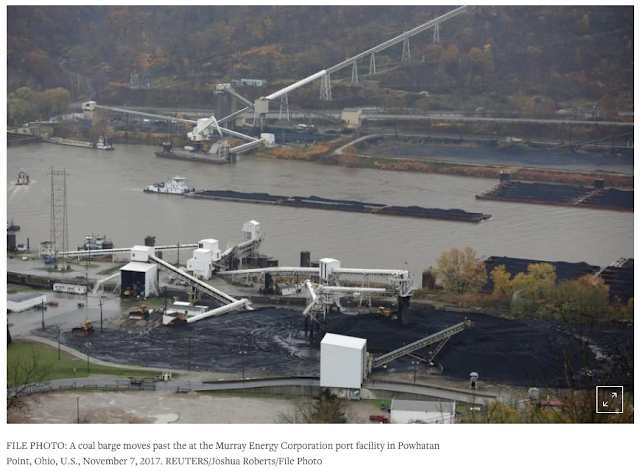 Although injuries and productivity rates rose over the same period, the causes of the increase in injuries remain unknown and could include a host of factors in the complex business of underground coal mining.

Murray - the nation’s largest underground coal mining company with about 6,000 employees producing more than 60 million tonnes of coal annually - bought the mines from rival CONSOL Energy. Those mines now account for more than half the firm’s production.
Murray controls six other mines - in Kentucky, Ohio, Illinois, and Utah - and each has an injury rate below the national average, according to the data. The company has won numerous safety awards in recent years, including from the U.S. government’s National Institute of Occupational Safety and Health in 2015. 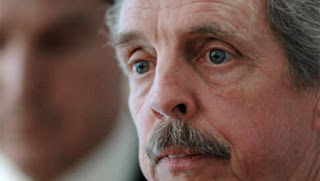 Davitt McAteer, a mine safety expert in West Virginia who had directed MSHA under former President Bill Clinton, said that many factors could have played into the increased injury rates at the Murray mines in West Virginia.
“Those particular mines are decades old, meaning miners are having to work deeper, more complicated coal seams, with aging equipment and infrastructure,” he said, adding that such conditions are more dangerous for workers.
READ THE FULL STORY
www.DavittMcAteer.com Davitt McAteer & Associates
at 6:16 AM