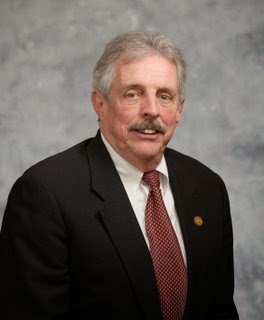 Davitt McAteer, Esq., a native of West Virginia, 1966 graduate of Wheeling Jesuit University, and a 1970 graduate of the West Virginia University College of Law, has devoted much of his professional efforts to mine health and safety issues. He worked with consumer and environmental advocate Ralph Nader on efforts to enact the landmark 1969 Federal Coal Mine Health and Safety Acts. During the 1970s, Davitt led the safety and health programs of the United Mine Workers and founded the Occupational Safety and Health Law Center. In 1984, he visited South Africa at the request of the National Union of Mine Workers to study health and safety issues, and during the Clinton administration served as Assistant Secretary for Mine Safety and Health at the United States Department of Labor. He also served nearly two years as the Acting Solicitor for the Department of Labor, the second largest law firm in the federal government at that time.
Today, he serves as Vice President of Sponsored Programs at Wheeling Jesuit University, and leads several national centers that impact economic development, education, and mine safety, including the Robert C. Byrd National Technology Transfer Center and the Erma Ora Byrd Center for Educational Technologies, which houses the NASA sponsored Classroom of the Future. Davitt is director of the University’s Coal Impoundment Project, which identifies and develops methods of stabilizing or removing coal impoundments throughout Appalachia, and is consultant to the University’s Clifford M. Lewis, S.J., Appalachian Institute, which addresses issues important to residents of Appalachia.
In January of 2006, West Virginia Governor Joe Manchin asked Mr. McAteer to serve as personal advisor and conduct an independent investigation into the cause or causes of the Sago Mine Disaster and the Aracoma Alma No. 1 Mine Fire, both of which occurred in January, 2006. Mr. McAteer and his team produced two reports in July and November including recommendations to improve mine safety in West Virginia and across the nation.
Davitt maintains an office and lives in Shepherdstown, West Virginia. He is admitted to practice before the United States Supreme Court, in the State of West Virginia, the District of Columbia, the United States Fourth Circuit Court of Appeals, the United States Third Circuit Court of Appeals, the United States District Court for the Southern District of West Virginia, and the United States District Court for the District of Columbia. He also served as Co-Chairman of the American Bar Association?s Occupational Safety & Health Law Section. 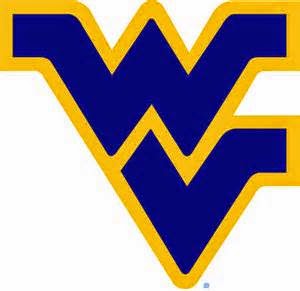